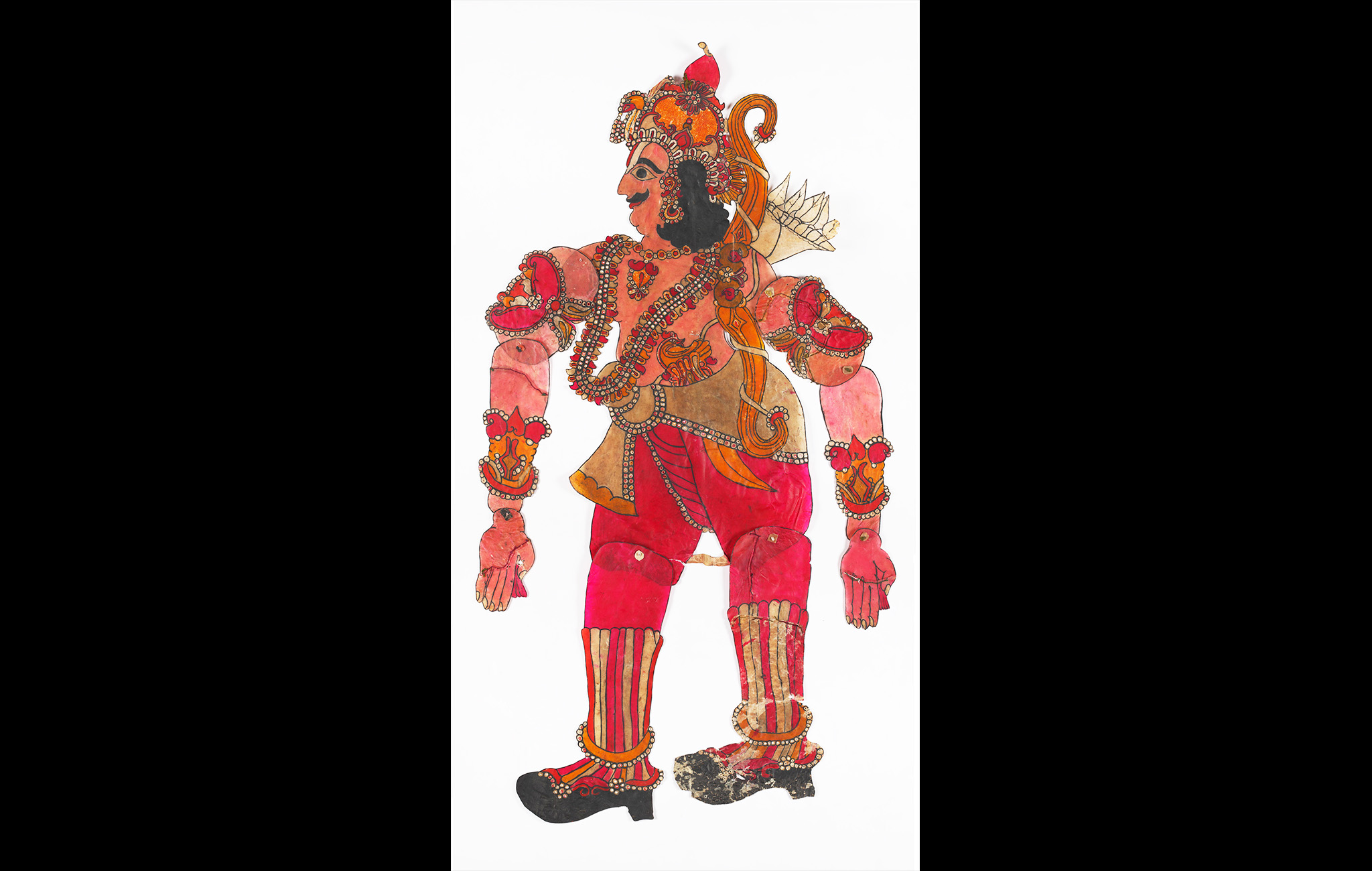 King Harishchandra is shown carrying a bow and a pack of arrows with a dagger on his waistband. Raja Harishchandra appears in ancient texts such as Markandeya Purana, Mahabharata and Devi Bhagavata. King Harishchandra is regarded as the King who followed the Dharma with honesty, courage and numerous brave sacrifices. In the Mahabharata, his story was told to Yudhishthira, the eldest Pandava, which helped him travel the path of righteousness.