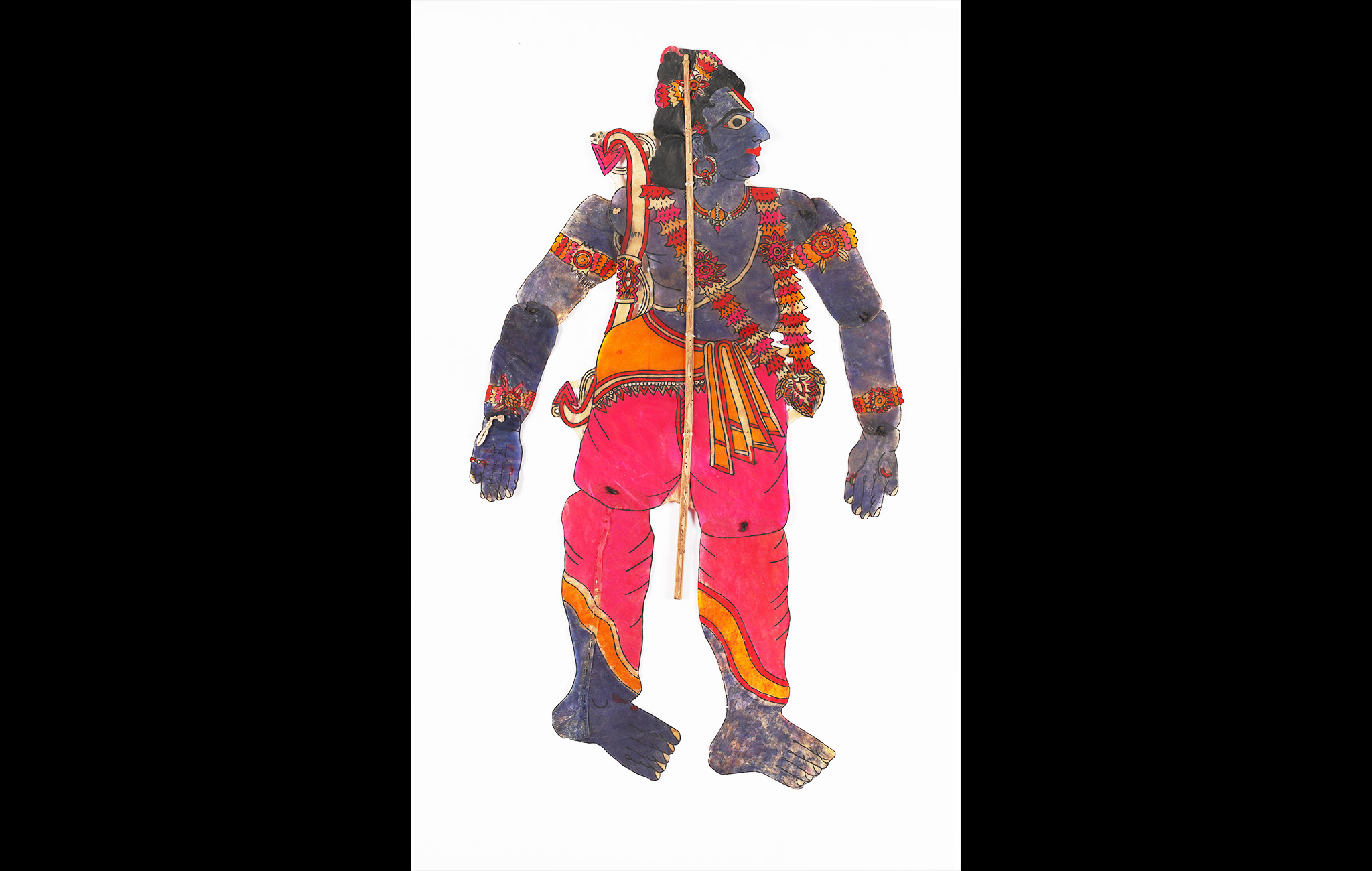 Valmiki, in his epic Ramayana, describes Rama, as an ideal personality and compares him with numerous gods and sages with many virtues. Rama is committed to Dharma even when exiled to the forest after being dethroned by his father’s second wife, Kaikeyi, due to her ambition to set her son, Bharat, on the throne. Rama sets out to save his wife Sita, after she is abducted in the forest by Ravana, the Asura king of Lanka. In this war, he is supported by Lakshmana, his brother and Hanuman, the monkey God. Rama wins the war against Ravana and establishes himself as the King of Ayodhya upon his return.