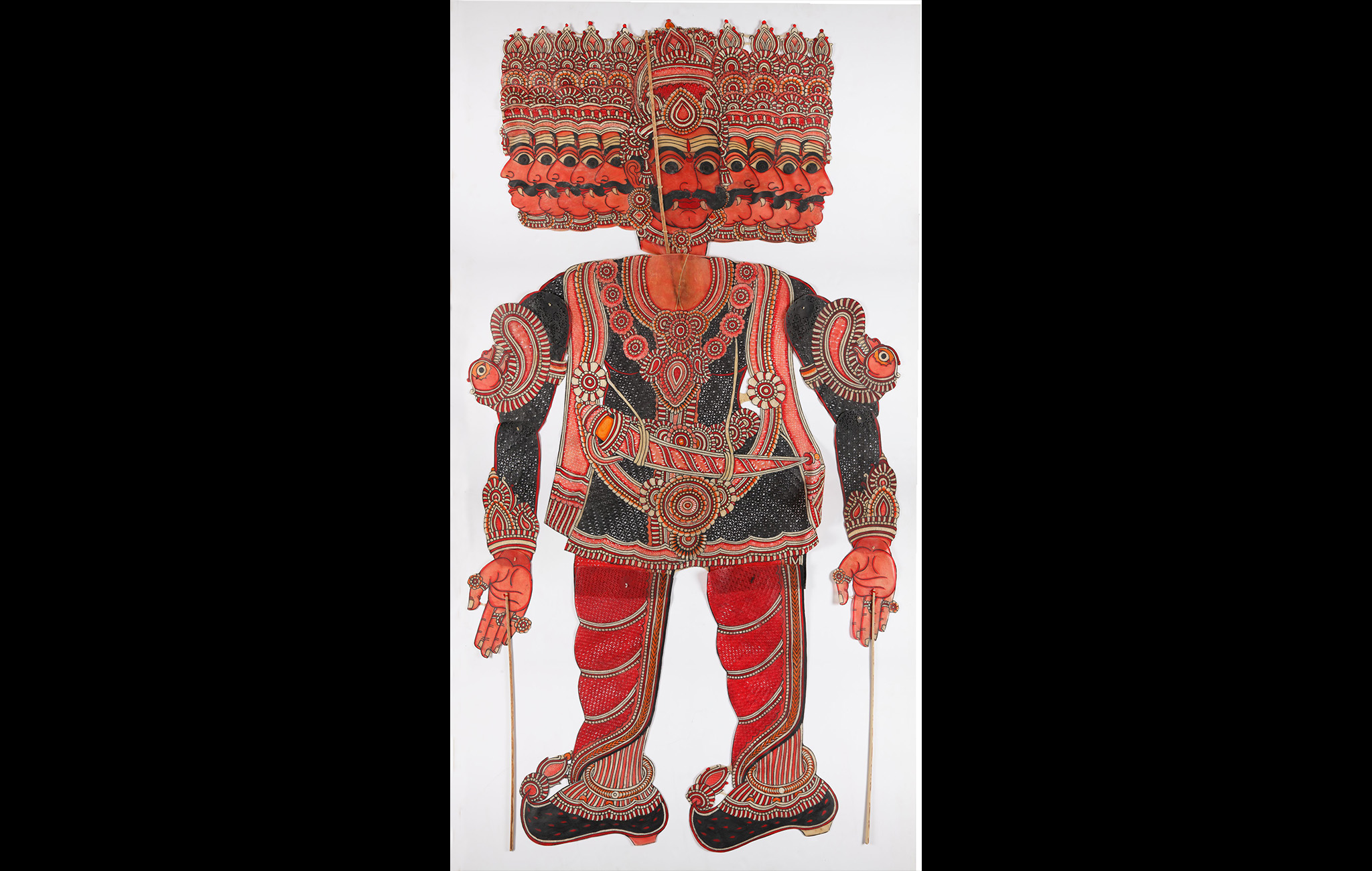 In Valmiki’s Ramayana, Ravana is portrayed as an opposition to Rama; the evil against the good. Ravana is a devout worshipper of Shiva. Apart from his physical characteristics, he is said to possess in-depth knowledge of the sacred texts, medicines, etc. After he abducts Sita, Rama wages war against him which ultimately leads to Ravana’s destruction. Various other retellings of Ramayana, such as the Jaina Traditions, describe him as more of a tragic personality compared to Valmiki’s portrayal of the Asura King. He is a character of mixed complexities and regarded as a mighty king in Srilanka. Locals in a village in UP, Bisrakh, claim the region to be the birthplace of Ravana.