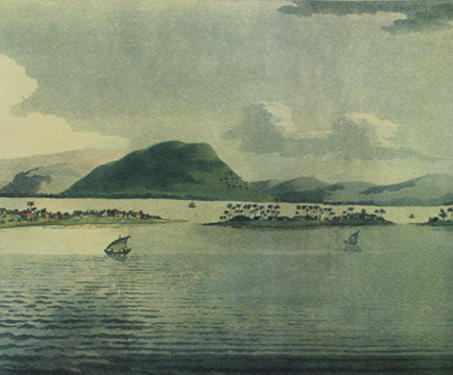 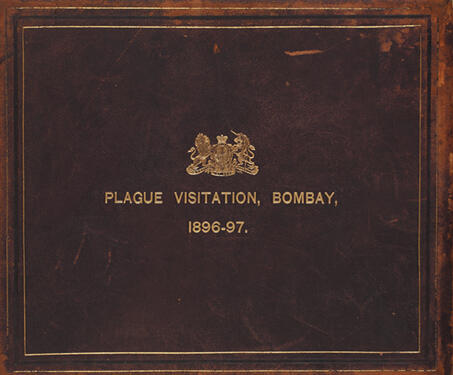 This album captures the arrival of the bubonic plague in Bombay in 1896 and 1897. It documents the circumstances of the time and the plague’s progression into becoming one of the deadliest pandemics of 19th century India. Acacio Gabriel Viegas, a Portuguese medical practitioner, recognized the plague in Bombay at Mandvi in September 1896. Regarded… Read more » 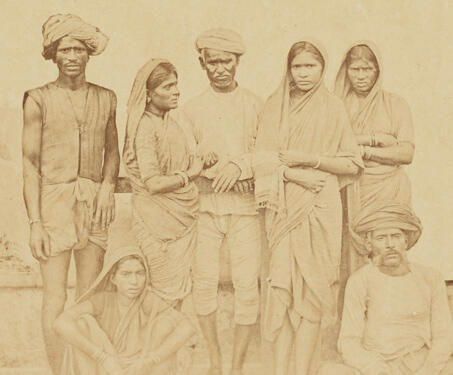 This photograph, captioned ‘Mahars,’ was captured by William Johnson. The Mahar caste traditionally belonged to the lowest caste in the Hindu caste system in the Bombay presidency. This image initially formed a part of William Johnson’s ‘Photographs of Western India’ (1855-1862) and reappeared in his later publication ‘The Oriental Races and Tribes, Residents and Visitors… Read more » 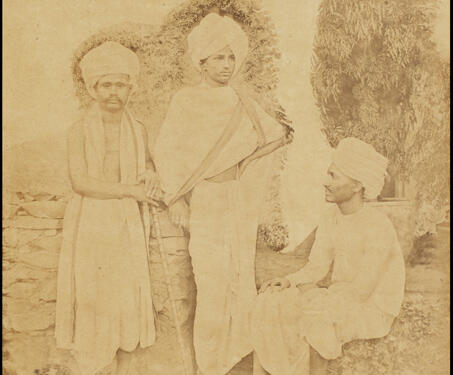 This photograph was captured by William Johnson and is captioned ‘Karnatika Brahmins’. Karnataka Brahmins belonged to Belgaum, Dharwar, and other Northern Karnataka region of the Bombay Presidency. This image initially formed a part of William Johnson’s ‘Photographs of Western India’ (1855-1862) and reappeared in his later publication ‘The Oriental Races and Tribes, Residents and Visitors… Read more » 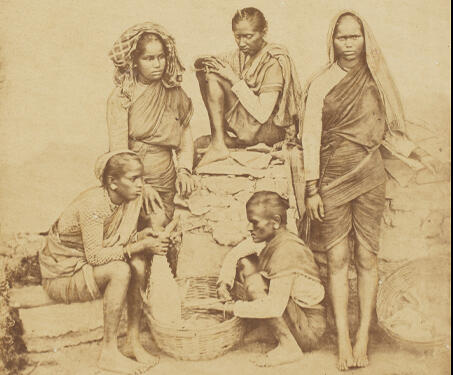 This photograph was captured by William Johnson and is captioned ‘Fisherwomen of Bombay’. The Kolis are considered to be the oldest inhabitants of the Bombay island. Today, traces of their original dwellings are found as hamlets, ‘gaontans’, colonies and ‘wadas’ around Mahim, Sion, Worli, Colaba, etc. This image initially formed a part of William Johnson’s… Read more »

The first wave of European immigrants included sailors, emissaries, merchants, and the armed forces, people who could seize the land; the next wave included physicians, cartographers, botanists, and naturalists, people who could research it. In the hope of finding new medicines and new sources of revenue, they studied Indian plants, and created or commissioned thousands… Read more » 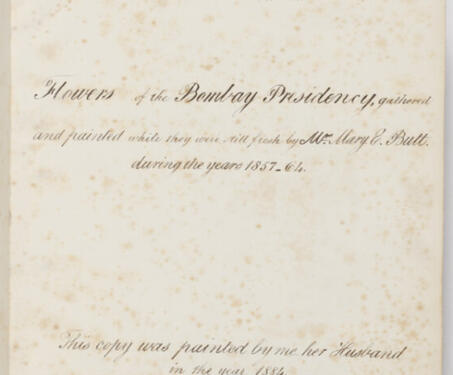 Flowers of the Bombay Presidency offers fascinating insights into the botanical beauty of the western states of India in the 1880s, with 202 illustrations of Indian flowers and plants in watercolour painting. Nearly all of the paintings are supplemented by a handwritten pencil inscription with the name of the flower (often in Latin with the… Read more » 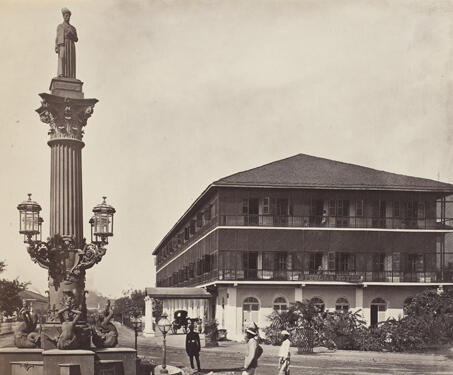 The Khada Parsi statue, or the Standing Parsi Statue,  is a memorial fountain dedicated to Seth Cursetjee Manockjee Shroff (1763-1845), a Parsi businessman and educational reformer. He founded the Alexandra’s Girls English Institution which is considered to be one of the first schools dedicated to educating women in 18th century Bombay . Cursetjee’s son commissioned… Read more » 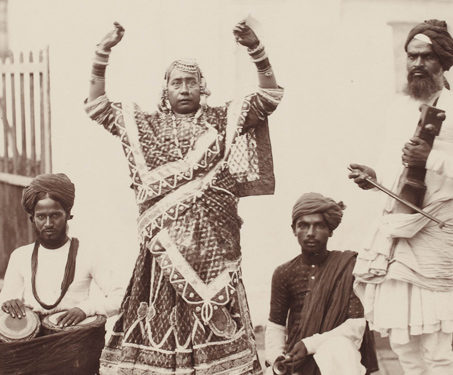 This is a photograph of an unidentified nautch party in Bombay. It was taken by a French photographer Eugene Auguste Taurines who was active in Bombay from the mid-1880s to around 1901 and ran a studio in the city.  Starting around the Mughal era, entourages of dancing girls performed for rulers and chieftains, not only… Read more » 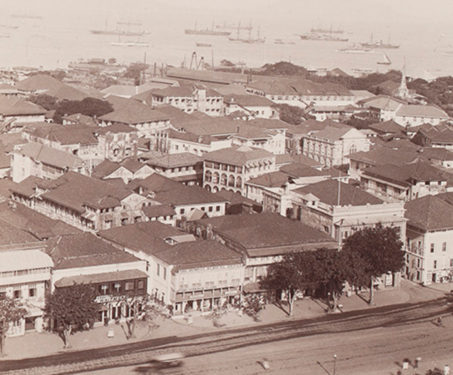 Read about the birth of commercial photography in 19th-century Bombay here. 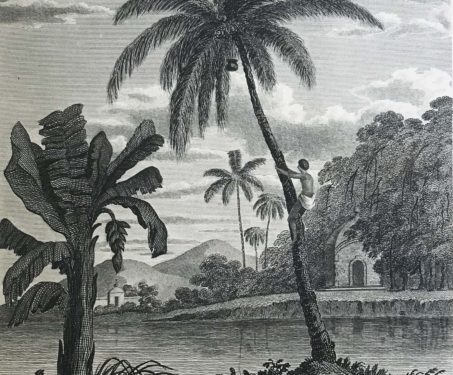 A sometimes quaint, sometimes bizarre view of 18th-century Bombay and its flora and fauna through our rare books collection 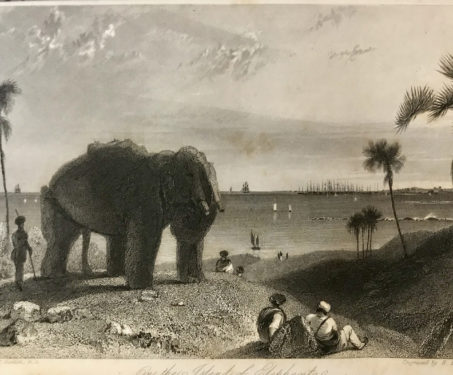 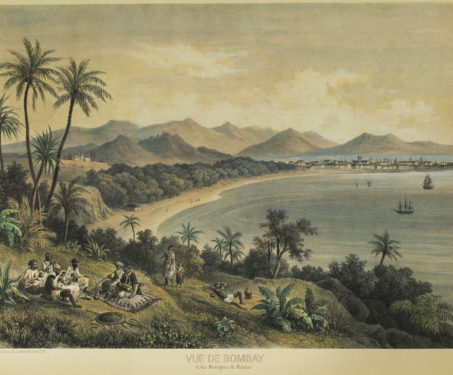 In the late 19th century, the port town of Bombay began to gain economic and cultural cred, thanks to British imperialism fighting to assert its power. This is the story of a city finding its voice