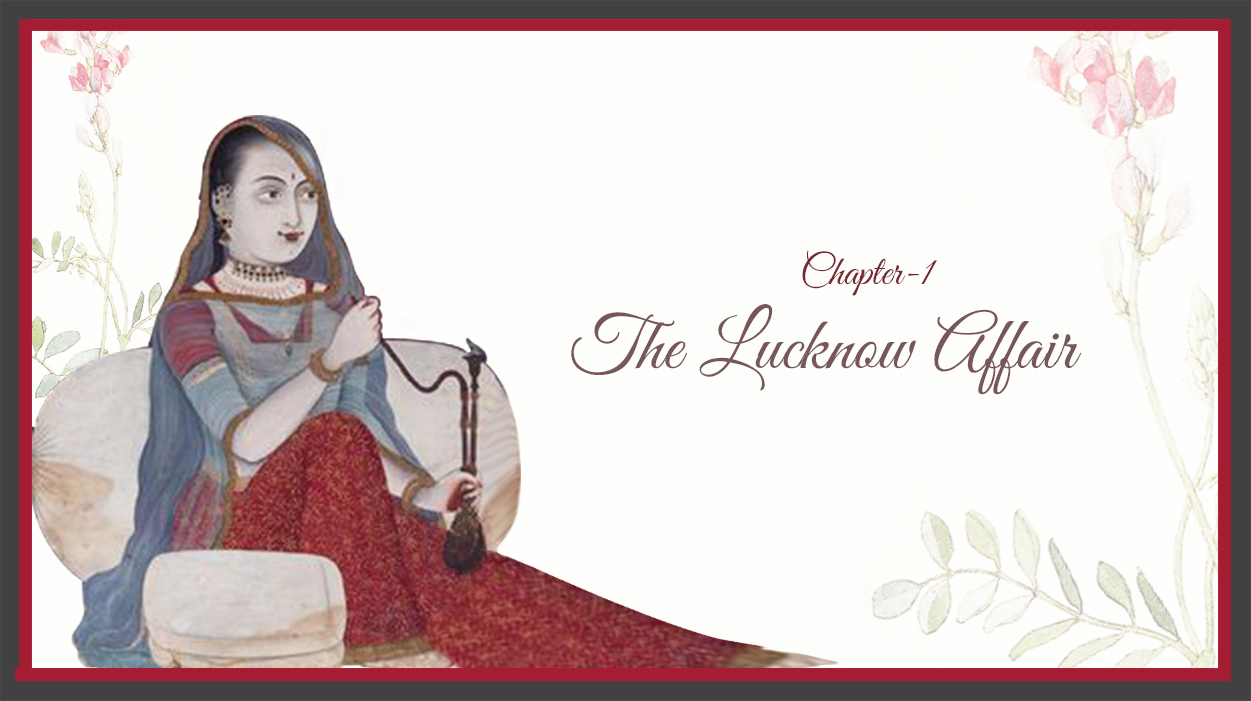 Come away with us to discover mehfil, mehman nawazi and the magic of a teeming metropolis steeped in history: Lucknow, where poems write themselves. On our way, we will meet:

THE FILMMAKER
An evening with Muzaffar Ali and Meera, with a private screening of his 1981 masterpiece, ‘Umrao Jaan’, followed by dinner at their beautiful home.

THE CONSERVATIONIST
A conversation on Lucknow’s colonial architectural heritage with celebrated conservation architect and 2017 UNESCO award winner, Abha Narain Lambah, in the library of the iconic La Martiniere College.

THE ARTISAN
An audience with the chikankari masters of Qila Saaz, a non-profit collective founded under the patronage of the royal family of Mahmudabad.

THE RACONTEUR
Qissa Goi with our personal circle of Lucknow-walas, who walk us through its labyrinthine stories, as we traverse the old city’s bazaar all set up for the annual Lucknow Sanatkada Festival, which celebrates the city’s art and cultural heritage.

THE EPICUREAN
An Awadhi chef’s table marinated in impeccable Lucknavi mehman nawazi at a family home.

THE FLANEUR
A heritage walk through the city and its monuments (Bada Imambara and British Residency) with a local historian.

THE COLLECTOR
A special viewing of rare coins, maps and antiquarian books of the region from the Sarmaya archives.