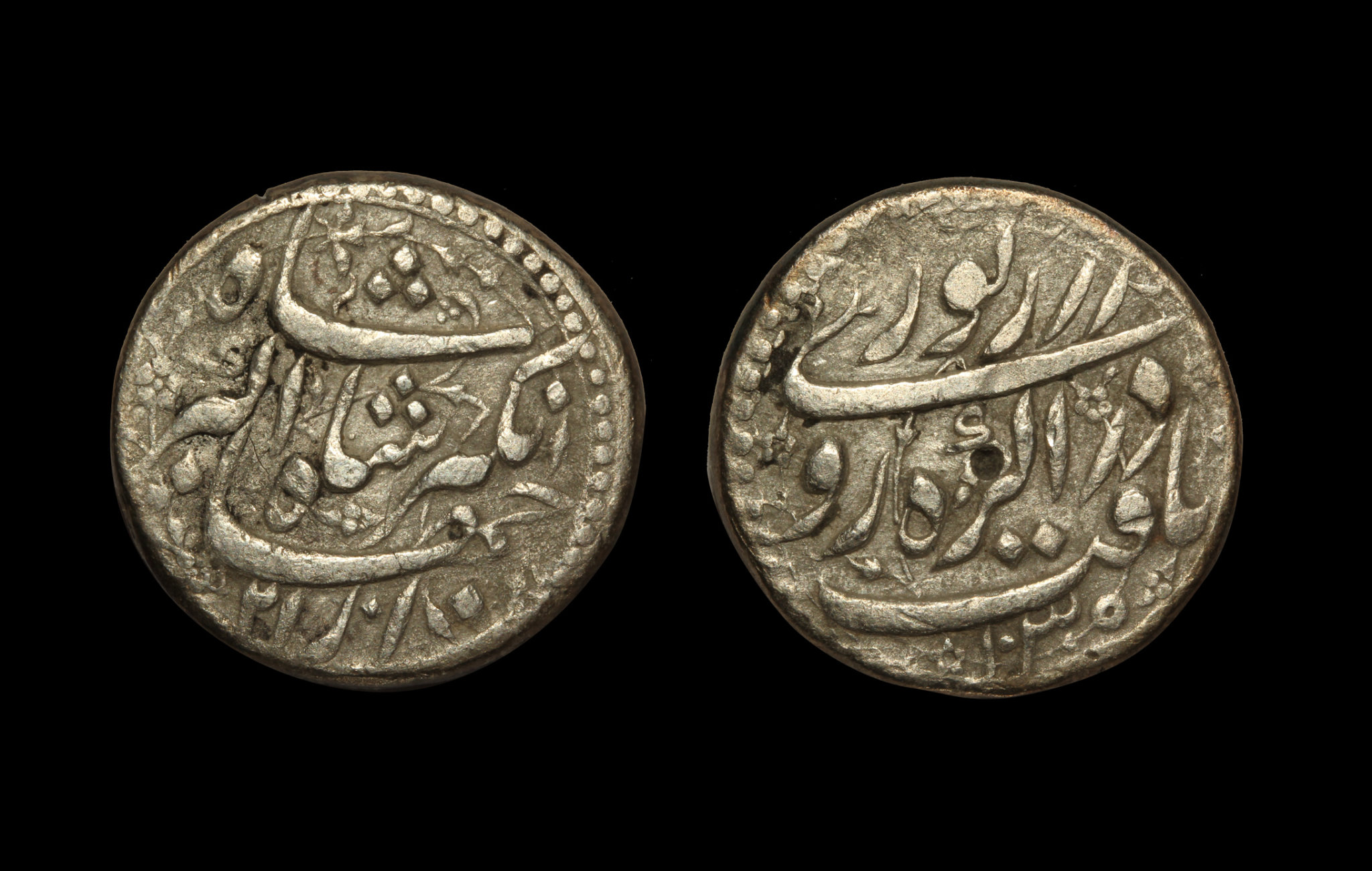 Among the Mughals, Jahangir was undoubtedly the greatest patron of the arts, the man with The Eye. To him, even an object of prosaic commerce like the coin deserved to have beauty poured upon it. Jahangiri currency encompasses a remarkable variety of coins with interesting calligraphy and portrait designs. Because he was passionate about poetry, one can find wonderful couplets inscribed on his coins too.

Some of the couplet-type coins issued had lovely names like Inayat, Ta Falak, Hamisha and Sakht Noorani. According to his autobiography, ‘Tuzuk-e-Jahangiri’, Nur Jahan once received the following verse written by her husband: ‘Ba hukma Shah Jahangir yafta sad zewar, Ba nam-e-Nur Jahan Badshah Begum zer’, which translates to ‘This gold hath a hundred beauties gained with the inscription of the name of Nur Jahan, the Badshah Begum’. The Sad Zewar couplet is found inscribed on coins issued in Nur Jahan’s name.

The coin in focus today has the Yaft couplet, which reads, ‘Yaft dar Agra ruye zar zewar az Jahangir Shah, Akbar Shah.’ Or ‘Received ornament of gold at Agra from Jahangir Shah, (son of) Akbar Shah’. This suggests the line was originally written to be inscribed on a gold coin, but the same die was used later to cast coins in silver too.