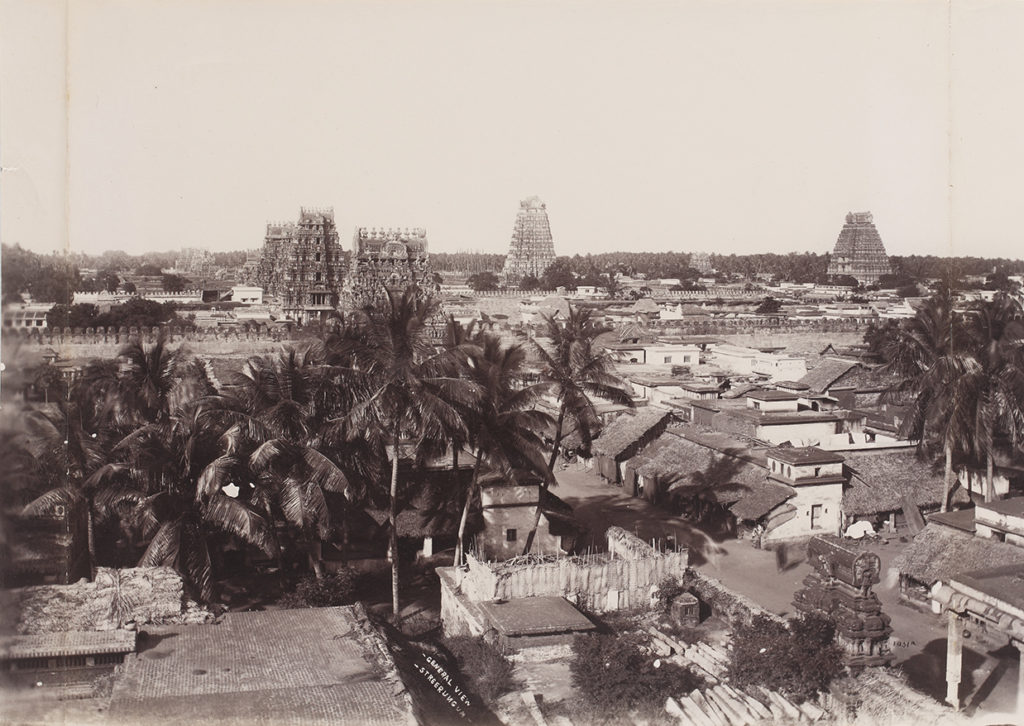 Kedarnath, Bodh Gaya, Haridwar, Puri, Shirdi, Varanasi, Mathura and Kanjipuram are all examples of towns that flourished thanks mainly to the divine celebrities who are believed to reside there. Many of them owe their very origin to specific temples. As powerful magnets for devotees from all over the world, temples did a lot to boost the economy of the neighbouring regions. It’s an established line of logic that where there are temples, there are people, and where there are people, there’s commerce, and where there’s commerce, there’s the flowering of culture. 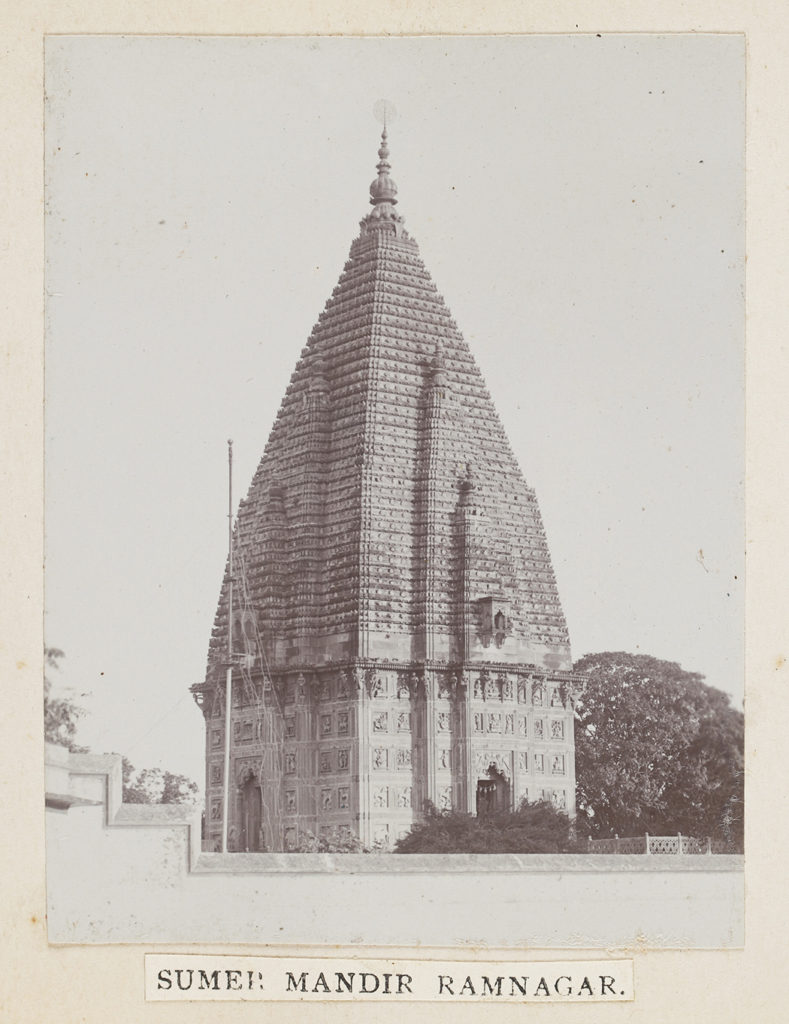 Nathdwara in Rajasthan and Madurai in Tamil Nadu are two examples of temple towns housing two of the richest temples in India. On average, Nathdwara’s Srinathji Temple celebrates three festivals or events in a week. The main attractions are the aartis and the shringar, which is the ceremonial dressing and beautifying of the idol. The temple also hosts performances of classical music to entertain the deity, a seven-year-old avatar of Lord Krishna. Likewise, the Meenakshi temple in Madurai too is almost synonymous with the city. Its immense wealth attracted invaders like Malik Kafur in the 14th century, who plundered its coffers. Much of the temple had to be rebuilt but it remains as crucial an economic and social hub today as it ever was. 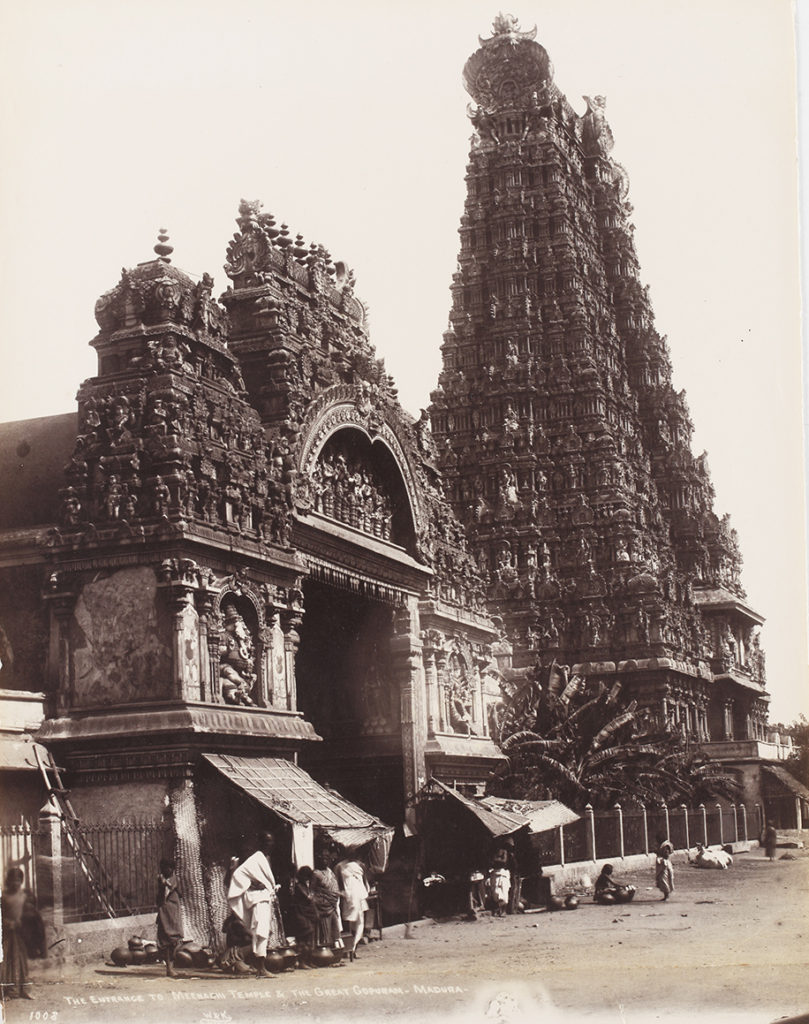 Through the ages, major temples have acted as employers as well as patrons of economic activities. Temples generated employment by hiring a great number of sculptors, masons, goldsmiths, carpenters and weavers for the construction and maintenance of the complex. Apart from them, the payroll also had priests, dancing girls, musicians and other artisans. An early record from 1101 AD gives a detailed list of over 600 people of varied professions—excluding priests!—employed by the Brihadeeshwara Temple in Thanjavur. This also resulted in the growth of large markets around temple complexes, required to sustain this captive population. It is possible that merchants and traders too followed pilgrim routes. 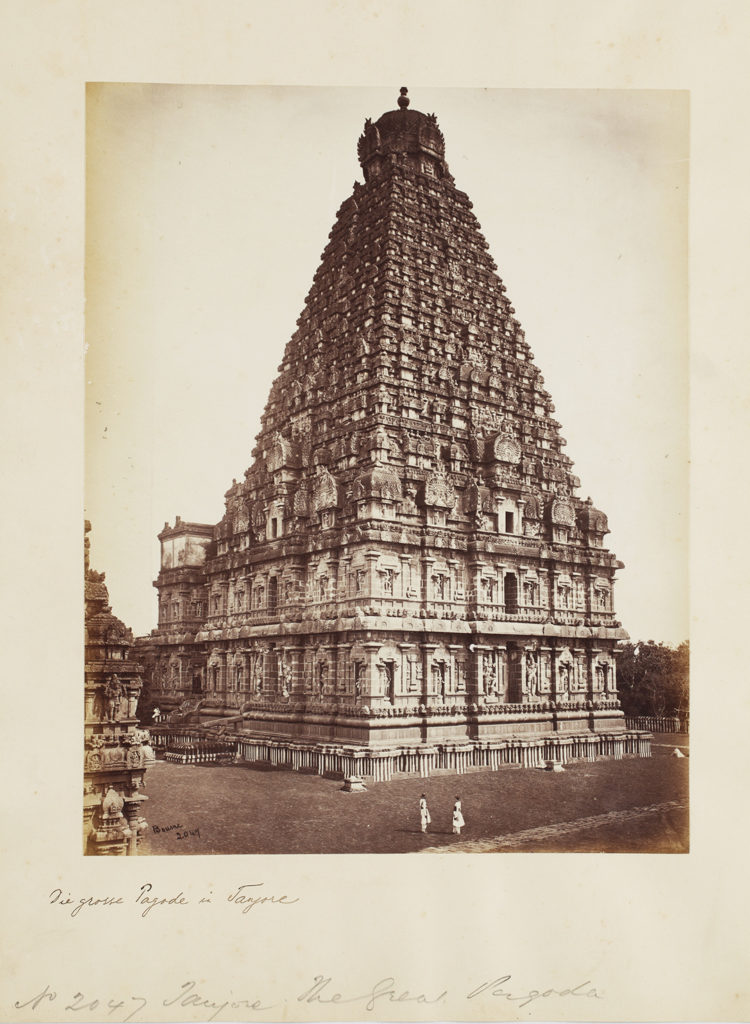 Economics aside, temples have for centuries served as the heart of the Hindu community’s social, artistic and intellectual life. To keep their large audience entertained and uplifted, temples came to host music, dance and theatre performances. Natakasalas or nata mandapa where these productions could be staged became a part of the temple complex. These performances were given special attention during festivals, which were a great opportunity to attract bigger crowds. 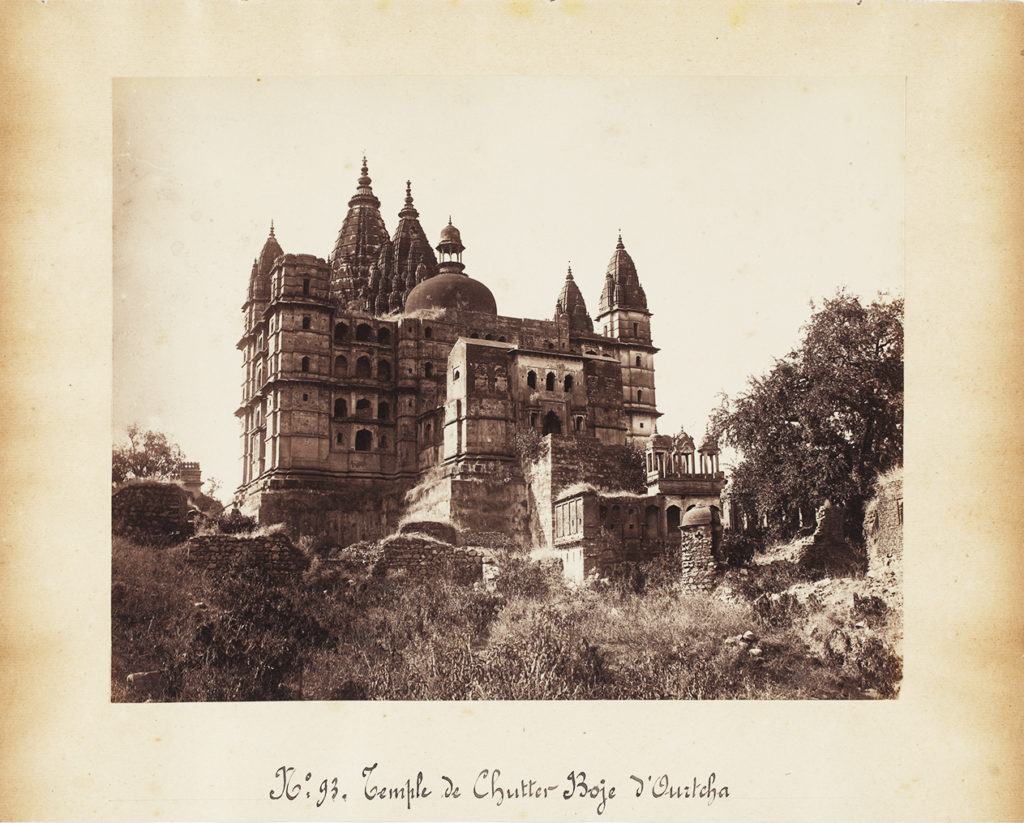 Temples were also places of learning, serving as centres where valuable manuscripts on Hindu philosophy, poetry and other subjects were written and stored. These were some of the earliest forms of libraries that existed in the subcontinent. Dating back to the 9th century, temples ran Vedic schools that provided education and boarding for students and scholars. Bigger temples ran ‘vidya mandaps’ that employed teachers and offered free boarding and lodging to students.

Temples regularly received donations in the form of lands grants, gold and money from both royalty and pilgrims. This wealth started to be channelled towards social and economic development. An inscription dated to 1540 AD states that the temple of Kalahasti, near Tirupati in Andhra Pradesh used the endowments it received from devotees to construct irrigation channels. Temple tanks also played the important role of maintaining the ground water level of the surrounding areas. Tanks and irrigation lakes called yeris were dug in the villages and these were interconnected with larger channels that took care of any overflow. 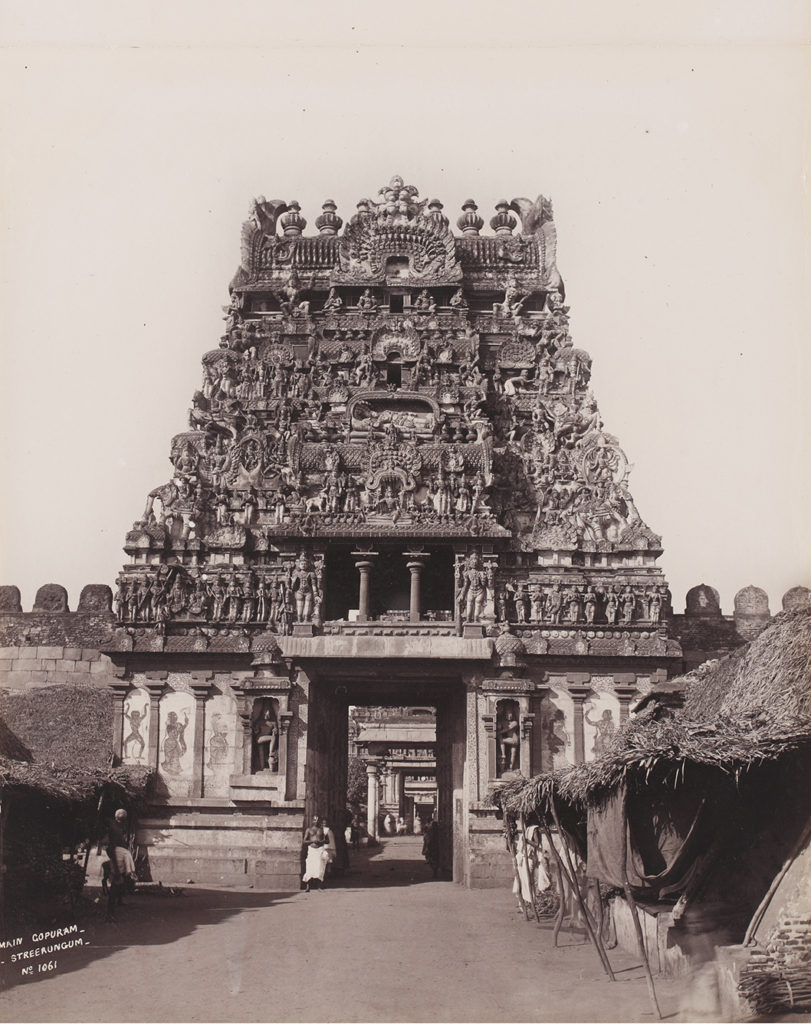 Charity started to become a major mandate for temples. Srirangam Temple in Tiruchirappally maintained granaries which fed Brahmins and the poor. There are records of some temples even running hospitals and dispensaries. An inscription found in Tamil Nadu dated 1069 describes a hospital attached to a Vishnu temple which had nurses, physicians, medicines and beds. Similarly, a stone inscription found in Andhra Pradesh dated 1262 AD mentions a prasutishala (maternity house), vaidya (physician), an arogyashala (health house) that cared for and fed people in need. 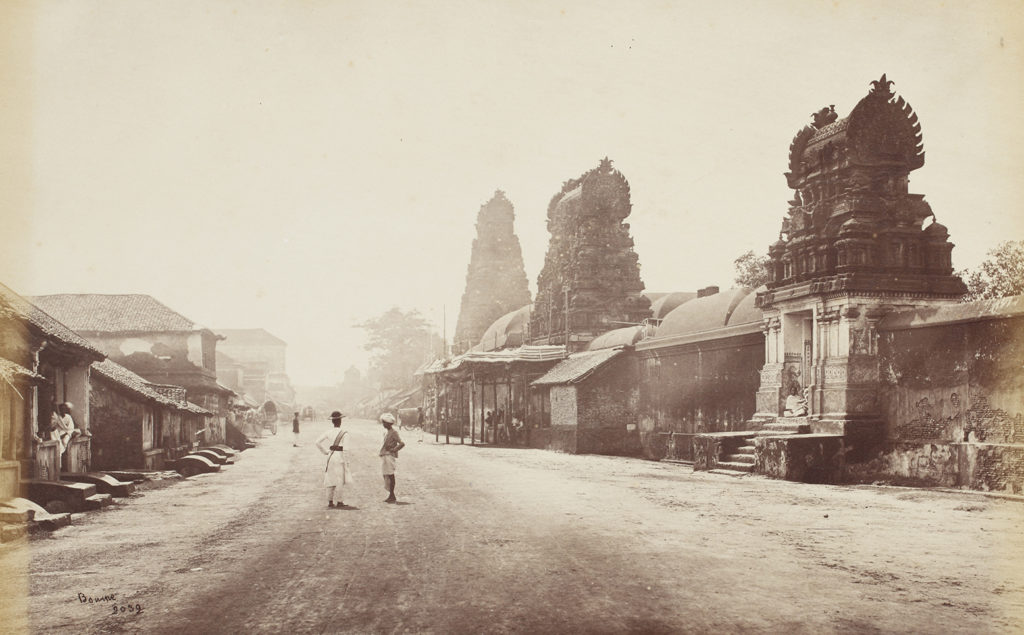 The very existence and flourishing of towns like Nathdwara and Madurai proves beyond doubt that temples even today perform a crucial function for those who believe. They may not be required to provide education or health care anymore, but there’s no denying that they still occupy prime real estate in the emotional and spiritual lives of devotees. In one way or another, the heart of the community still resides within those hallowed walls.