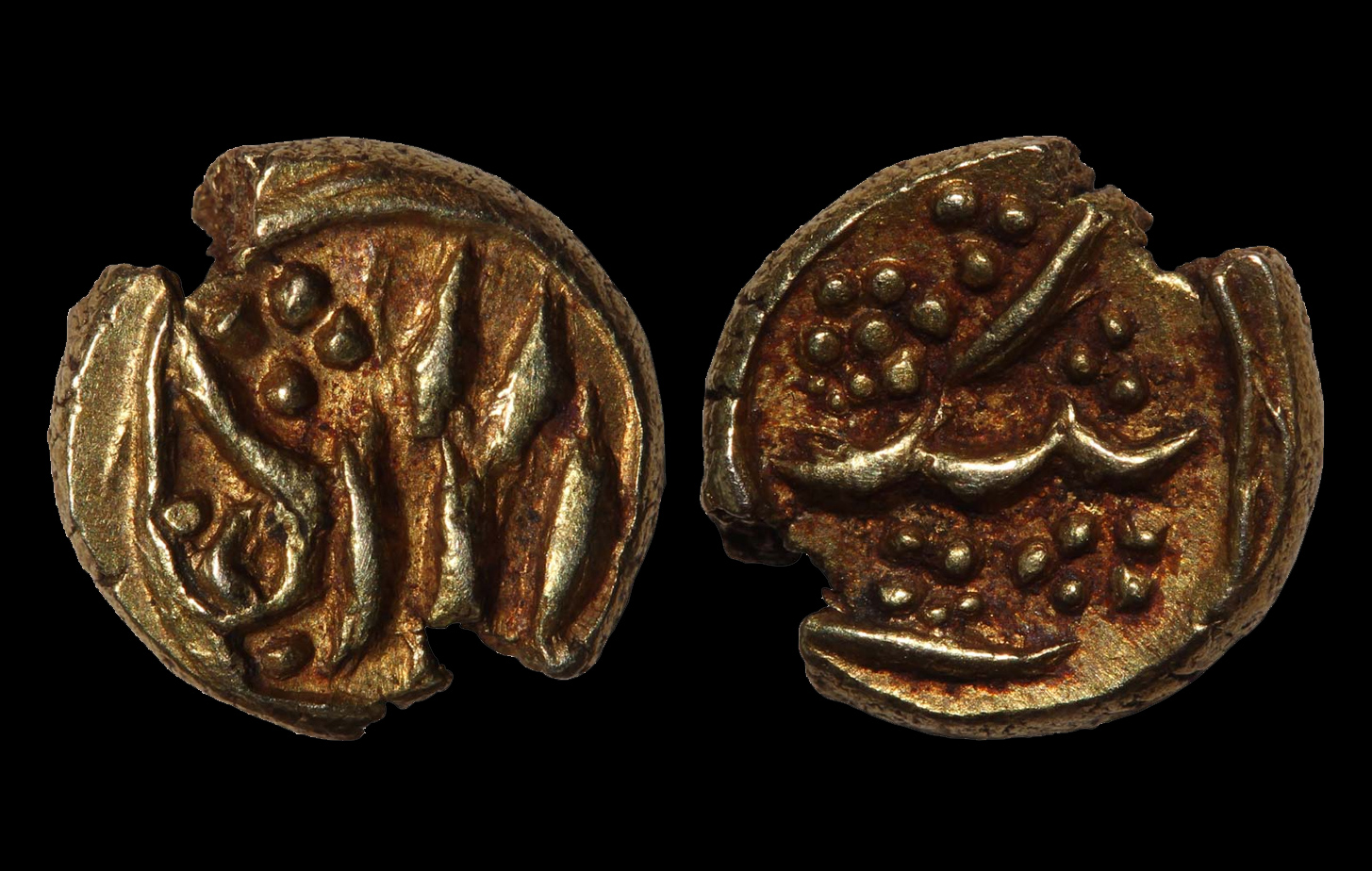 The great-grandson of Aurangzeb is best known for setting a series of unfortunate events in motion. Thanks to Muhammed Farrukhsiyar’s tenuous hold on the throne of the empire, his reign (1713 to 1719 CE) marked a crucial shift in power from the emperor to the court ministers or kingmakers. The ones in question here were the Sayyid brothers. Farrukhsiyar was brought to power after the short reign of Jahandar Shah with the help of the Sayyid brothers, Hussain Ali and Abdullah. They were rewarded with the posts of Prime Minister and Commander-in-Chief of the army and they used these positions to appoint new deputies who favoured them in the ‘subahs’ or provinces.

As the brothers consolidated control over the Empire, Farruksiyar began to plan their ousting but he lost to the Sayyids on the battlefield and was blinded and dethroned. Second unfortunate event: Farrukhsiyar began the policy of issuing farmaans or edicts for minting rights to interested powers in exchange for bribes. Enter, East India Company. The infamous Farrukhsiyar Farmaan gave the British corporation the right to trade goods without paying taxes, and mint money in his name.

Name of the mint, Calicut