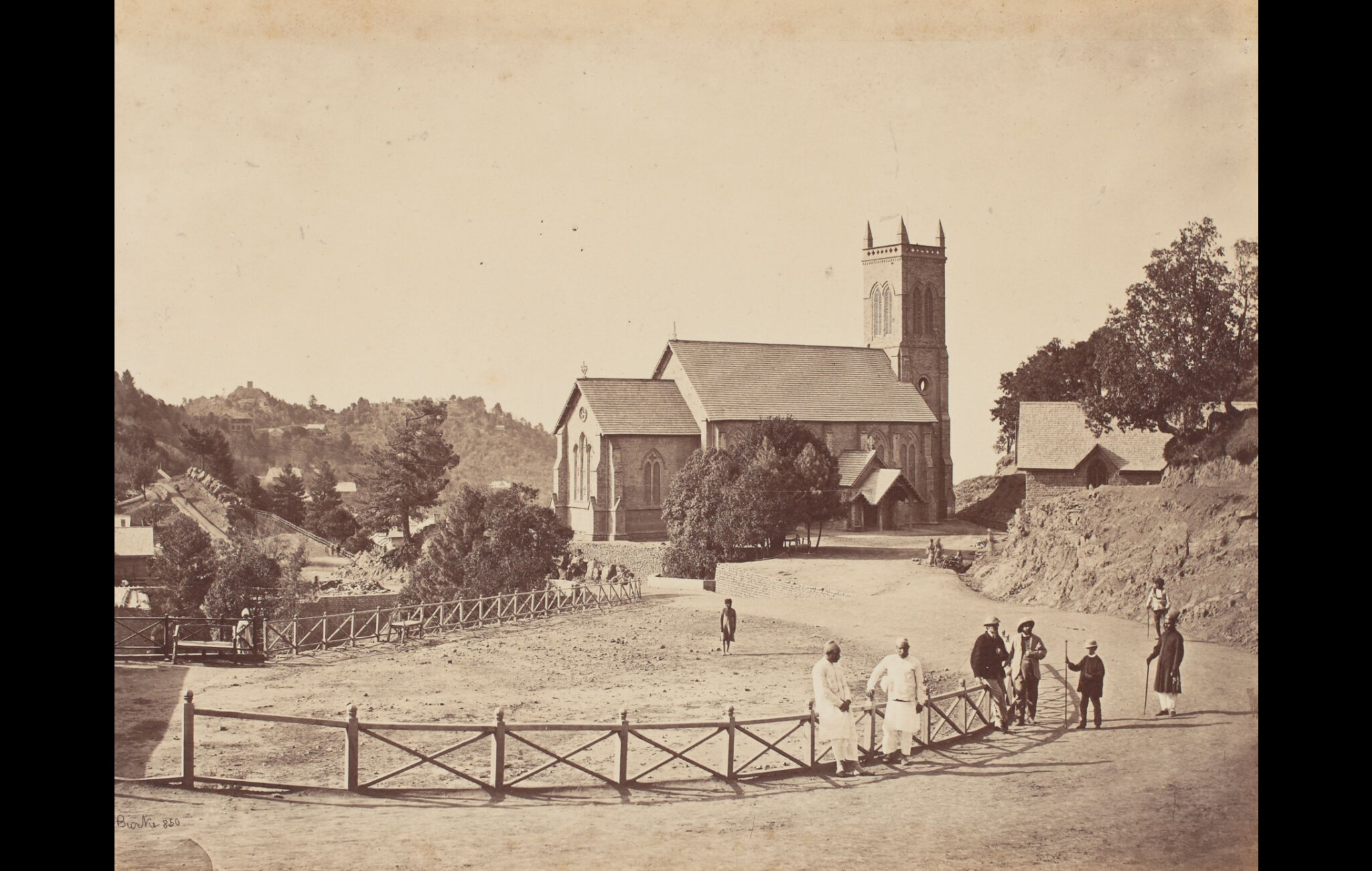 The Holy Trinity Church is located in Murree, a hill station in present-day Pakistan established by the British for the sake of troops in Peshawar riddled with excruciating heat, disease and other dangers of the frontier. Construction on the Holy Trinity Church began in 1848 when the British administration took over Punjab Province. It was completed only seven years later, formally opened on May 17, 1857, and consecrated on March 2, 1860. The Church is a good example of gothic architecture with local adaptations.

The building was originally a red brick building, and during restoration, grey bricks were used. Furniture in the Church such as the altar and pulpit are made of wood and carved with Kashmiri style decorations. The baptismal font also stands in the main hall. The Church has been providing baptism services for the past 161 years. Several British Viceroys offered prayers here both before and after Independence. In 1997, Queen Elizabeth II visited and prayed here as well.