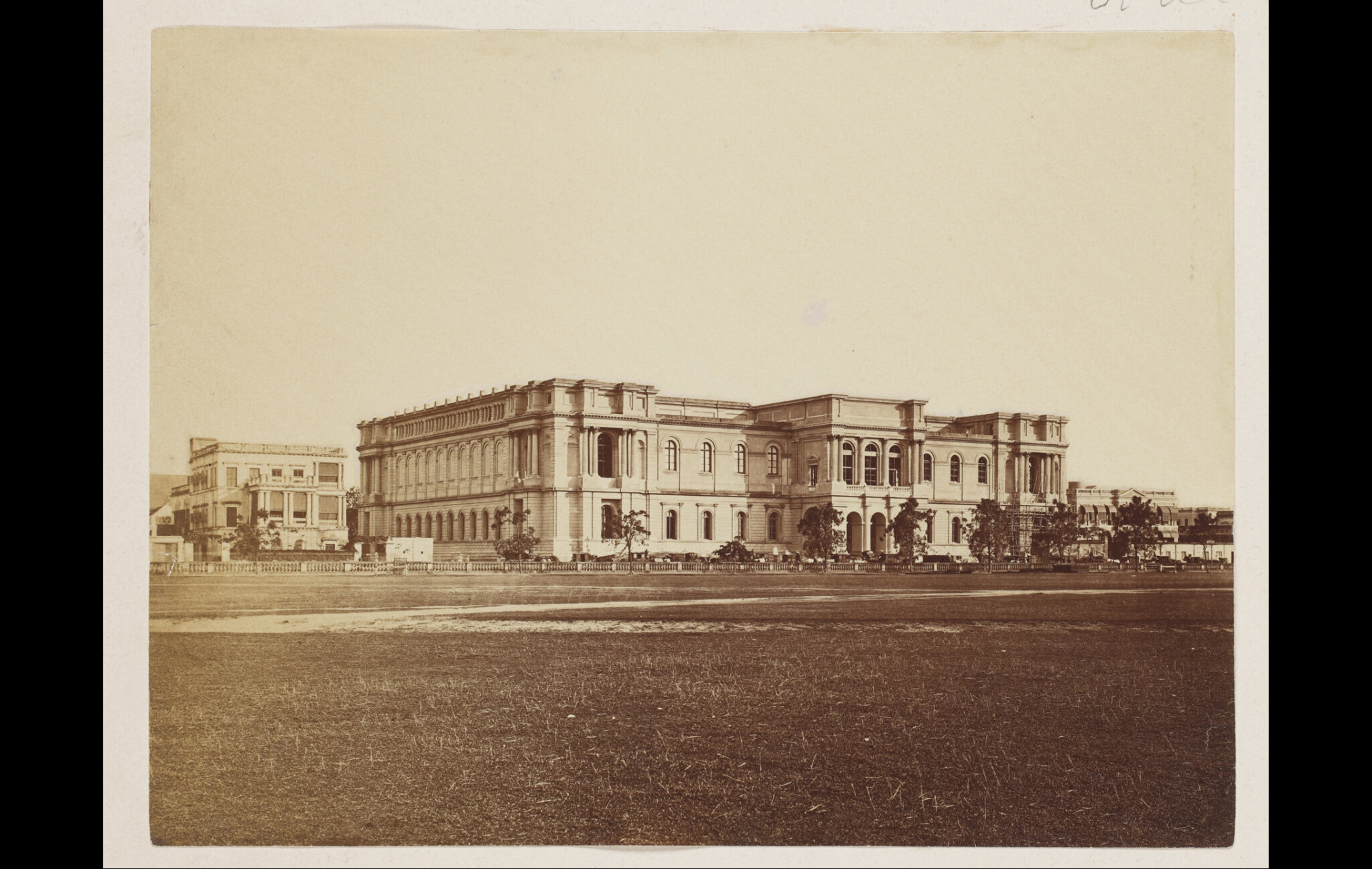 The history of the Indian Museum, is deeply associated with that of the foundation of the Asiatic Society in Calcutta. When British philologist Sir William Jones formed the Asiatic Society in 1784, he did not specifically address the establishment of a museum as part of the society’s projects. But over time artefacts and specimens started to accumulate, and soon in 1796 the need to have a room designed for their storage and restoration was announced. Nevertheless, it took many years.

The museum was established as the Asiatic Society Museum on 2 February 1814 under the guidance of Dr Nathanial Wallich, a Danish botanist, and was initially housed within the Asiatic Society building from 1814 to 1878. When construction of the new building on Chowringhee Road in Calcutta was finally completed, it shifted to what remains its current location. It was only on 1 April 1878 that a few first galleries of the Museum were thrown open to the public.