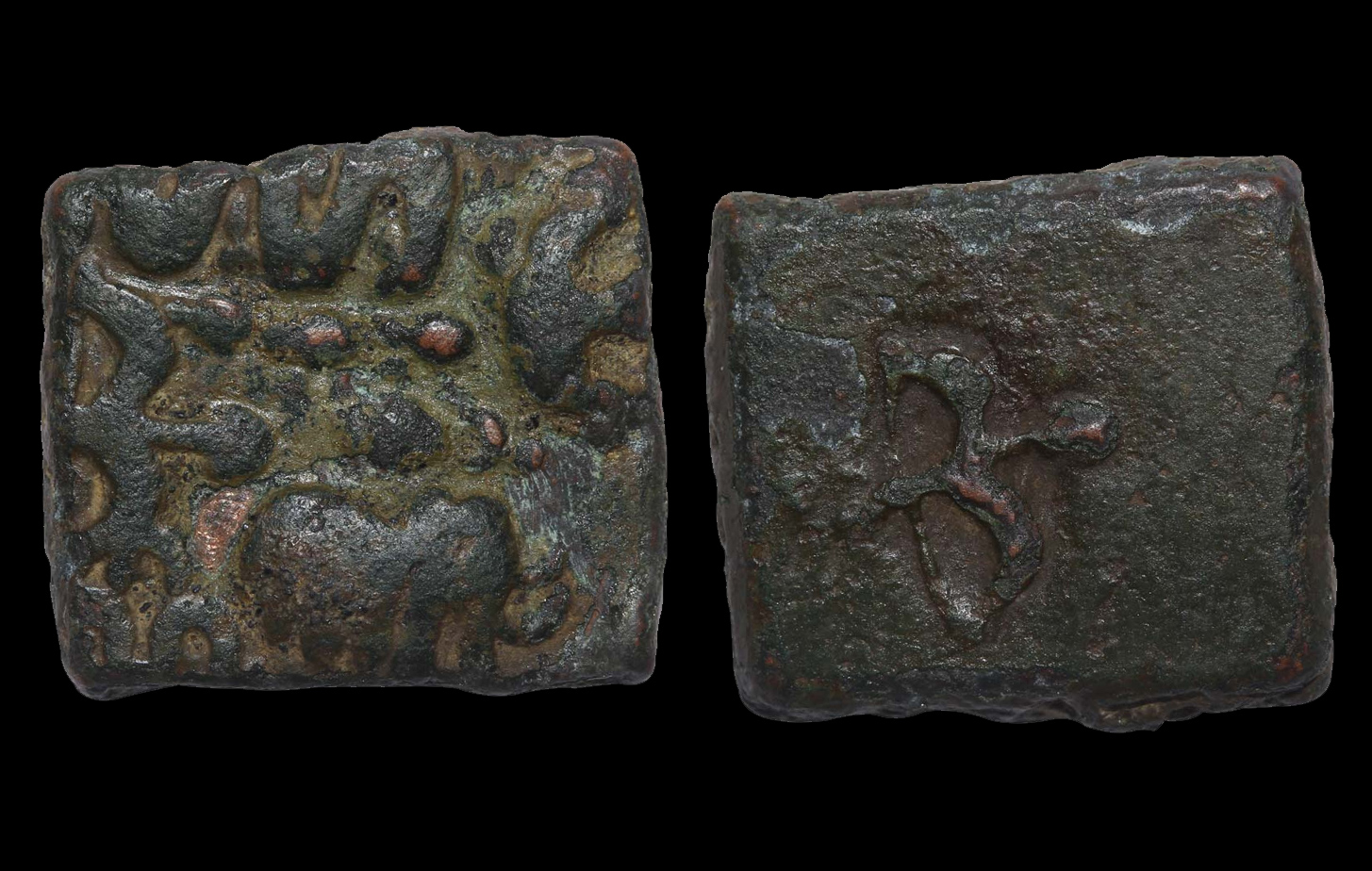 The Chera dynasty ruled in southern India during the Sangam age between 3rd Century BC and 9th Century AD. During this time, the biggest empires in the region were the Cheras, Cholas and Pandyas. The Cheras, who controlled the west Malabar coast, were the first powerful dynasty from Kerala and hence given the moniker Keralaputras, ‘sons of Kerala’.

Most Chera coins have been excavated from the Amravati river bed, very close to Karur in present-day Tamil Nadu, which some historians consider the Chera seat of power. Almost all the coins showcase an elephant figure on the obverse and bow and arrow on the reverse—the royal emblem of the Cheras. Excavations at Karur indicate that the region traded with Seleucid and Phoenician kingdoms, as well as Rhodes, Crete, Thrace and Thessaly. A fall in trade with the Yavanas (the word for Greeks and other foreigners) after the second century AD led to a decline in the power of the mighty Keralaputras.