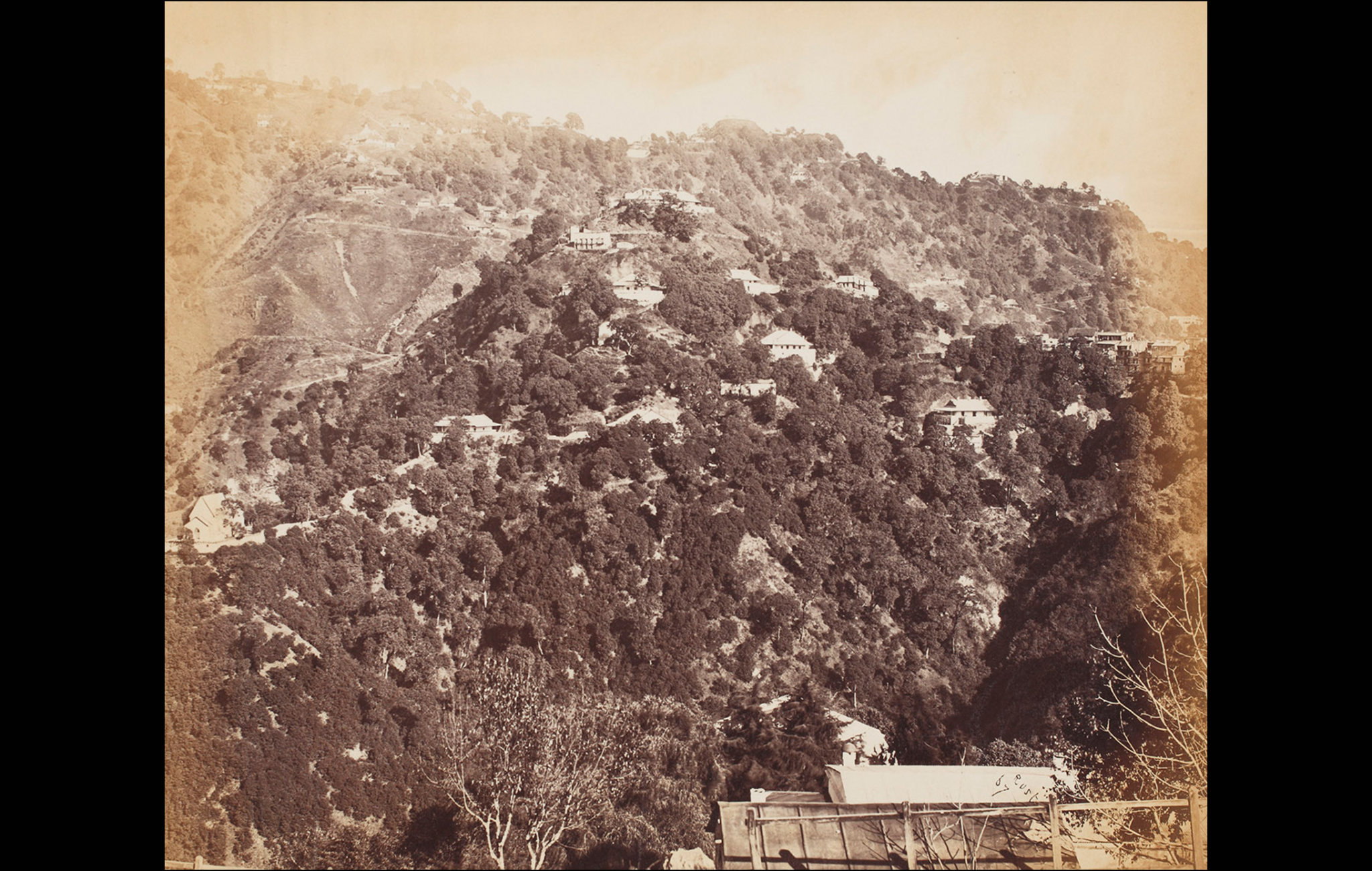 Located in the delightful mountainous region of present-day Uttarakhand, Landour in the early 19th century was a place where a long-term care facility (infirmary) was constructed for the British Indian Army. The area ultimately evolved into an important British cantonment.

Thomas Rust first appears credited as a photographer in 1869 as an assistant to FW Baker in Calcutta. By the 1870s, he was running the Calcutta Photographic Company with WT Burgess and the concern ran until 1874. By the end, Rust had five studios in Allahabad, Mussoorie, Murree, Landour and Meerut.